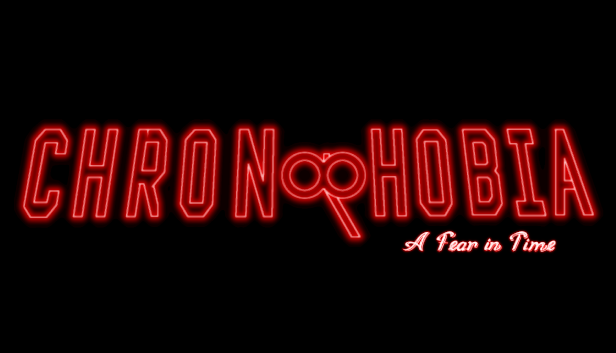 Deep in the trenches of Champagne France, resides a source of unimaginable hell.

Secluded by the veil of War, experiments have broken time itself and sent you into The Void. Escape eternal suffering by becoming the very horror that nightmares fear. 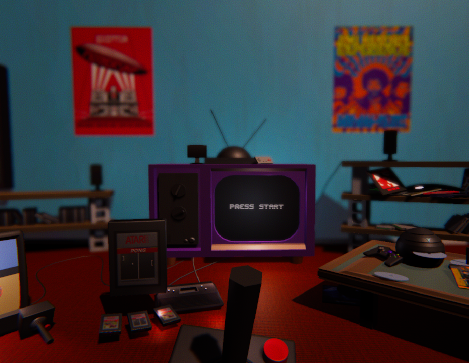 A simpler time, when all we needed were two lines hitting a dot...

With every win your opponent grows faster. Can you keep up? 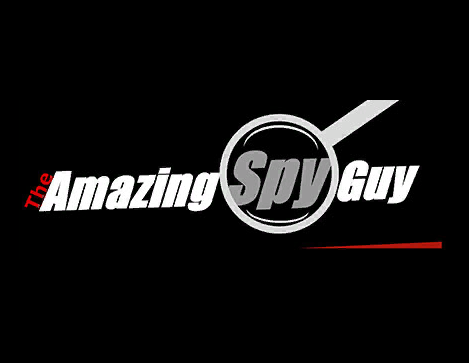 Vital intel has been identified in an underground bunker below a barren desert. Infiltrate and recover this sensitive data to prevent a global disaster before it's too late! 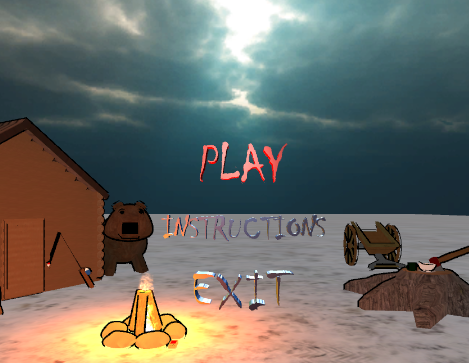 Lincoln's gotten himself lost while adventuring through the woods and it's beginning to get late. Help him find his way home before the frigid winter night sets in. 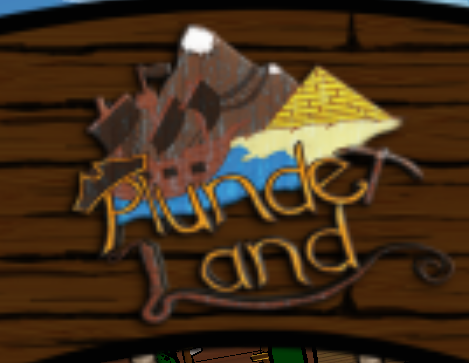 Chaos has taken over as the elusive "Idols" have split reality into pieces. Battle your opponents from the Aztec Jungle to the Seven Seas in this 2-4 player battle royale! 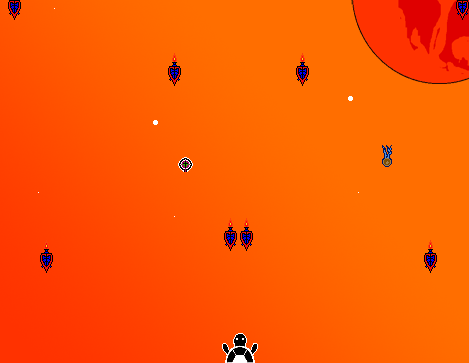 Fly through space and obliterate the non-believers as a turtle of immense, demonic power. Erasing the universe one planet at a time is only the start! 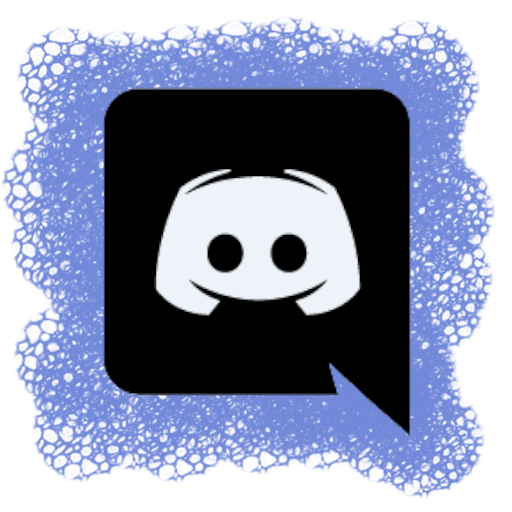 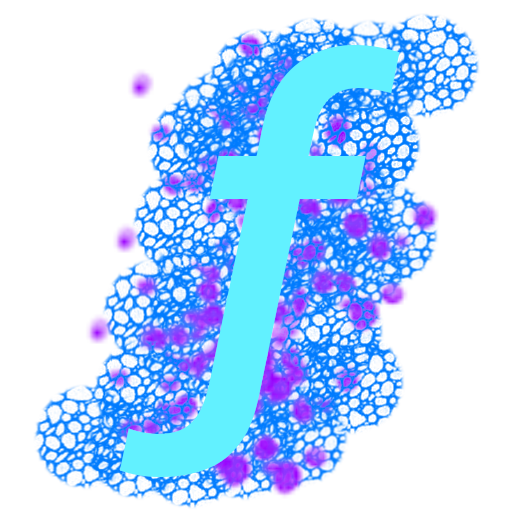 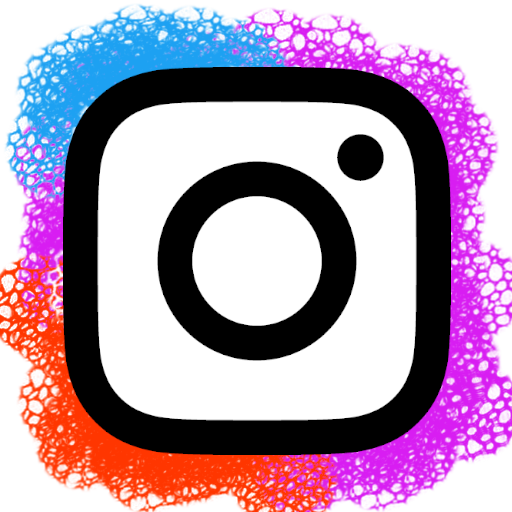 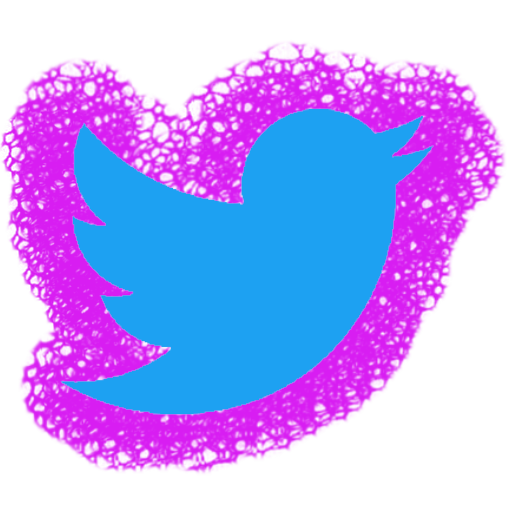 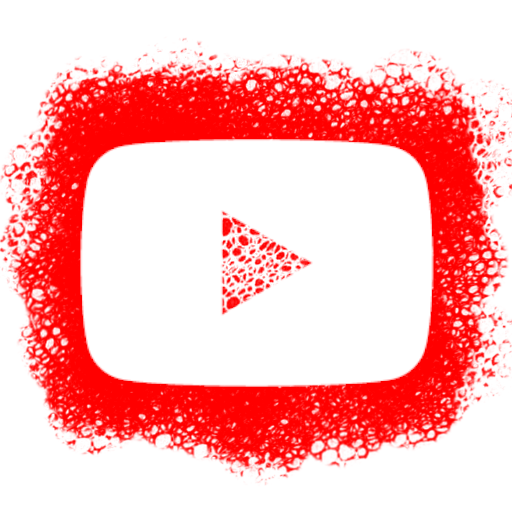